Ninety-Eight Days All for Naught

On June 11th, 2017, Team UltraPedestrian achieved the biggest failure of our careers. After 98 days and 1300 miles on the trail pushing our minds, bodies, gear, finances, and relationships far past their limits, we were forced to admit that we would not be able to complete our goal of becoming the first people ever to yo-yo the Grand Enchantment Trail. (Yo-yoing a trail means traveling it from one end to the other and then back again, thus completing the trail twice in a single push, once in each direction, like a yo-yo running out to the end of its string and then returning to your hand.) 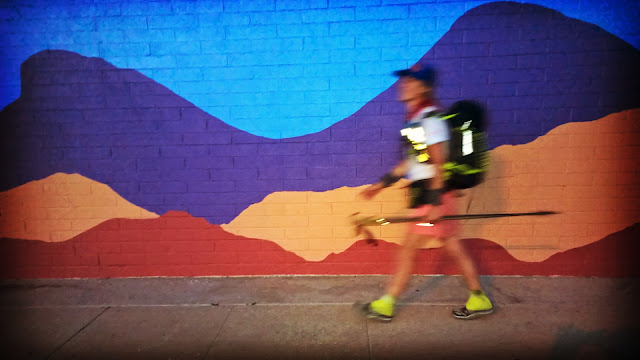 The GET runs east and west between Phoenix, Arizona, and Albuquerque, New Mexico, for approximately 770 miles. But the GET isn’t an official trail: it’s a route that links together existing trail, unmaintained trail, two tracks, roads, bushwacks, and cross-country sections that traverse both vast deserts and vertiginous mountain ranges. It’s an incredibly difficult and indelibly rewarding route. Being in the heart of the American Southwest, the Grand Enchantment Trail presents a very limited window of opportunity in the spring and fall, between the freezing snows of winter and the blistering heat of summer. On our final day on the trail, when Kathy inadvertently left her sleeping pad in the direct sun and it melted we knew that our window of opportunity had slammed shut.

Our GET Yo-yo attempt was the second in a series of four desert trail yo-yos that we planned as part of our multi-year Desert Yo-yo Grand Slam project. This included the Arizona National Scenic Trail, which we had successfully yo-yo’d between September 18th and December 20th of 2015, the Grand Enchantment Trail, the Oregon Desert Trail, and the Hayduke Trail. Each of these trails is approximately 800 miles long in a single direction and traverses some of the most challenging and unforgiving terrain in North America. We were attempting them in order of ascending difficulty, and we were under no illusion that our success was a given. These are extremely challenging routes, and there’s good reason why no one had ever yo-yo’d any of them before.

Not only did we aspire to being the first, but we planned to do it in “Feet On The Ground” style, not hitchhiking into resupply towns, not accepting rides of any kind, and not using public transportation or any other form of conveyance (we even avoided elevators in motels). Our goal was to cover every step of the way under our own power and on our own two feet. In or minds this would be the highest ethic we could attain, the best style, the fairest means, but it could also be summed up rather simply as, “cray cray is as cray cray does”. We had invested months evaluating the physical, mental and logistical challenges involved in the overall project and had concluded that it was Humanly possible. We wanted to find out if we were the Humans to do it. … 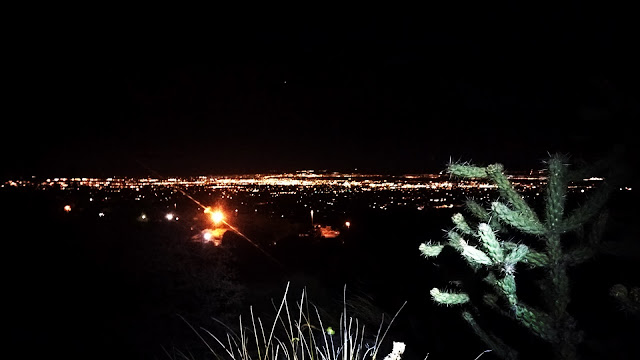